Accomplishments
Ally Hilfiger is an artist, designer, and the daughter of fashion mogul and entrepreneur Tommy Hilfiger. She created, produced, and starred in Rich Girls for MTV, spearheaded the women’s clothing line NAHM, and sits on the boards of numerous world-leading Lyme disease organizations. In 2016, Ally wrote her memoir, Bite Me: How Lyme Disease Stole My Childhood, Made Me Crazy, and Almost Killed Me. In the book, she documents her lifelong battle with chronic Lyme disease.

Tick Bite
Ally had a tick biting her on her stomach in Connecticut when she was 7 years old. Her mom found the tick, removed it, and sent the tick to the local town hall for testing. The results were inconclusive and the Hilfiger family was told Ally didn’t have Lyme disease.

Childhood Lyme
Ally developed joint and muscle pain, strep throat, headaches, and nausea shortly after her tick bite. Her symptom list expanded and her existing symptoms worsened greatly over the years. Ally started to have emotional outbursts for no reason. She went on to develop light sensitivity, fainting episodes while playing sports, loss of eyesight that would come and go, low blood pressure (POTS), pain so bad she would cry, nausea, and cognitive symptoms where she couldn’t even read or recall memories. “Lyme Disease stole my childhood, made me crazy and almost killed me,” she said.

Misdiagnosed
Ally was misdiagnosed with a variety of conditions including fibromyalgia, chronic fatigue, anxiety, growing pains, rheumatoid arthritis, and more. She even saw doctors in Harvard and Yale after her symptoms became debilitating and they couldn’t provide her with any answers.

Diagnosis
Ally was explaining to one of her psychologists that she was constantly “waking up in pool of sweat, shaky, experiencing migrating joint pain, and couldn’t think straight.” This doctor made the connection between her symptoms and Lyme disease. Ally was referred to a Lyme specialist who finally diagnosed her after over a decade of being sick.

Treatment
Ally treated with long-term IV and oral antibiotics She would feel better, go back to her life, and then get sick again. She was on this “sick merry-go-round” with antibiotics for over 7 years before she pivoted to homeopathy. She treated using herbs, supplements, lifestyle changes, and more. Ally said, “I strongly encourage people to clean up their diet and avoid sugar: Eat clean! Think clean! Living happy, sleeping a lot, and having love and encouragement around you make a big difference, too.” This was the beginning of true whole-body healing for Ally Hilfiger.

Lyme Tips
Ally shared she learned the following tips while fighting Lyme: use a focus wheel, perform written intention exercises, adopt an anti-inflammatory diet, slowing down, don’t take life to seriously, be gentle with yourself, be grateful daily, and value your health.

Health Toolbox
Ally developed a personalized health toolbox to manage and help control her symptoms while treating Lyme disease and you can too. Ally’s toolbox included things like phone numbers of supportive friends, meditation groups, essential oils, visualizations, funny movies, buying flowers and arranging them around her house, going to beach, going to the farmers market, going dancing, grilling, telling funny stories, therapy, foods, not lying to herself when things were good or bad, breathing exercises, and more.

Dealing with Lyme Patients
Ally said, “never blame the patient for being sick or not being able to function. Always bring love compassion and positivity to the table. The last thing a Lyme sufferer needs to hear is: Why can’t you do X, Y, Z? Lyme is insidious and debilitating, not only physically, but mentally and emotionally.” 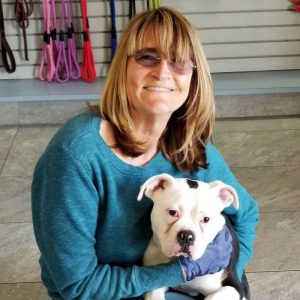 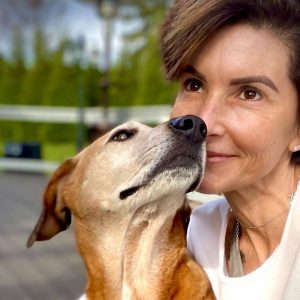 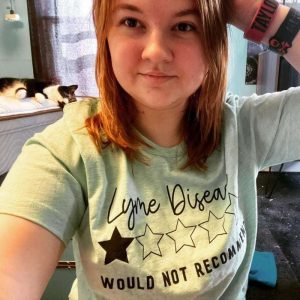 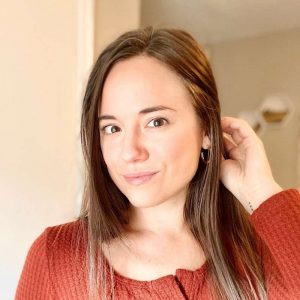 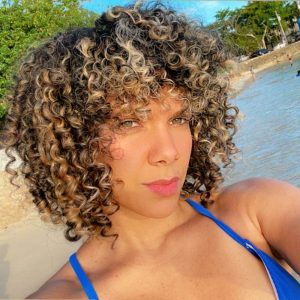