Who Is Tick Boot Camp? Matt Sabatello and Rich Johannesen are the founders of Tick Boot Camp.

Rich’s Tick Bite
Rich Johannesen is the father of four beautiful children. He has a typical family with its own struggles and challenges.

Several years ago, he was working in his yard and thinking about challenges he was facing in his business, and how to finance his children’s education.

However, after blowing off some steam, he went to take a shower, where he found a tick biting his left leg!

The whole world came crashing down on him when he remembered his friend Matt Sabatello.

Matt’s Lyme Journey
Matt was one of those poor souls whose life was almost ruined by Lyme disease. He was in agony and suffering from debilitating symptoms for years. Matt used to have seizures, hallucinations, and even a fear of death.

After many years of agony during which he was out of work for a year, he was properly diagnosed with Lyme disease. Matt initially received IV Rocephin (antibiotic), but he was still very sick and confused after treatment.

His infectious disease doctor told him he was “cured” from Lyme disease per the Centers for Disease Control (CDC) and if he was still sick, then it had to be something else. Matt thought, “how could I still be this sick when I felt perfectly fine before Lyme?”

Matt’s team of doctors only tested him for Lyme disease because his mother found it while researching his symptoms, but his doctors failed to run a full tick-borne disease panel. At the time, Matt didn’t even know about Lyme disease, neverminded other tick-borne illnesses.

Rich’s Lyme Scare
Rich didn’t want to be another example of that! He didn’t have the luxury of being sick because he couldn’t fail his children. He wanted to give them a decent future. But if he had gotten infected, all of his efforts would have been in vain.

He started to panic; desperate, he called Matt for help. Matt understood the severity of the situation, so he suggested that Rich go to a doctor and take the tick with him.

Research Mode
Matt and Rich found that most of the relevant information is scattered around the internet and is untrustworthy. The research left them baffled! What they found was not only untrustworthy, but the information was conflicting as well. They couldn’t find anything actionable.

They’ve read over 50 books on Lyme disease and countless research studies from various universities like Duke, Johns Hopkins (view Lyme Dashboard), and Columbia. They also found out something interesting, that there is a war going on among academics and the medical community called the Lyme War!

Finally, Matt convinced Rich to go on social media to chat with those afflicted by Lyme disease to seek guidance for his recent tick bite. This is the moment they had the realization that it’s people like you, those who have gone through a tick disease journey, who can help others with their tick bite and Lyme journey the most!

Matt didn’t know it at the time, but this was the beginning of the next phase of his healing journey from Lyme disease, Rocky Mountain Spotted Fever, Babesia, and probably many more pathogens.

It’s a step-by-step set of instructions to take after a tick bite to ensure you don’t get sick.

The information was inspired by Tick Boot Camp’s research, feedback from the community on social media, interviewing thousands of Lyme patients for advise, and the feedback from hundreds of podcast guests on what they would do if a loved one was bit by a tick.

Help the Lyme Community
Matt and Rich are using what they’ve learned throughout this journey and over the past three years to help people liberate themselves and others from suffering caused by Lyme disease through validation, community building, belief that healing is possible, and modeling success.

Our podcast is also integrated with smart home devices, such as Amazon Alexa and Apple TV. Ask your device to “play the Tick Boot Camp Podcast!”

Blog
Matt and Rich have created an official Tick Boot Camp blog all about Lyme disease and tick-borne illness to share helpful information with the community and advocate for better Lyme disease awareness, testing, and treatment options.

Join Tick Boot Camp
Matt and Rich can’t do this alone. They need your help in this cause to raise public awareness and help millions battling Lyme disease and tick-borne illness. Be a part of this journey! Email Matt and Rich at [email protected] if you’d like to join the cause! 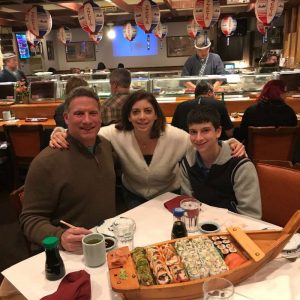 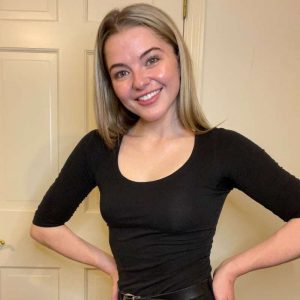 Episode 292: Blooming with Lyme – an interview with Georgia Wood 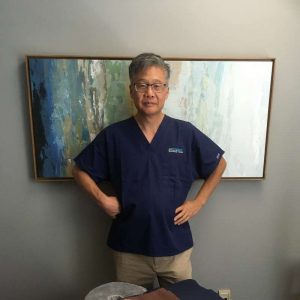 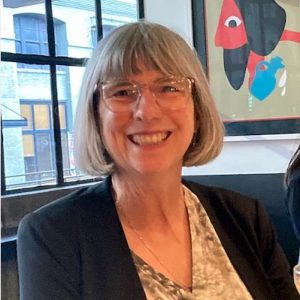 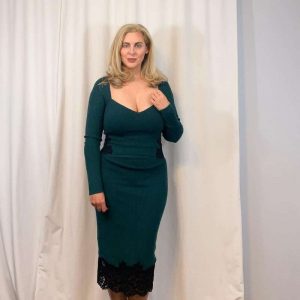 Episode 289: Confidence in Lyme – an interview with Sarah Corlis