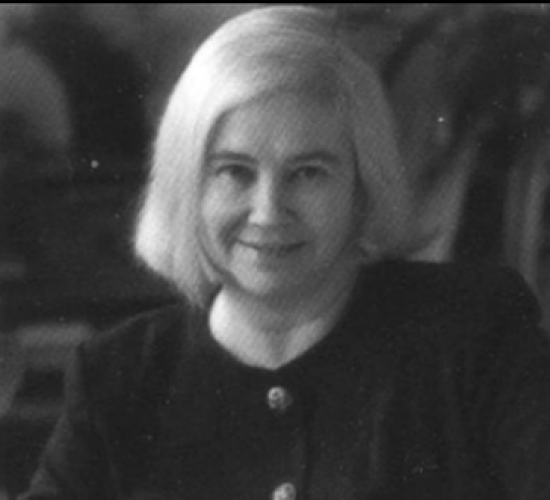 I stood up from my desk and walked toward the front of the classroom in my jean shorts and Aeropostale t-shirt. I turned around, faced my classmates and spoke. “We the People;” I began reciting the Preamble to the Constitution, which I had memorized. This was a task that would earn me extra credit in Mr. Krapf’s 4th grade Social Studies class upon its successful completion. Most of my other classmates stammered, got nervous, and forgot what they had memorized. From the moment I began, I didn’t miss a beat.

Looking back, I was too concerned about impressing my teacher and keeping my grades up to realize that the Constitution, a document I had learned so much about, something that was supposed to help guarantee fundamental rights to people living in the United States, was being applied selectively. It is clear that “We the People” was not meant to include women.

On the most basic level, sexism is the discrimination, prejudice, or stereotyping on the basis of gender. It finds its foundation in the principle that men and women are not equal.

As I grew older, I couldn’t believe that things like the gender pay gap existed, that I could be cat-called when I was out for dinner at a nice restaurant, or that old white men would tell me what I could or couldn’t do with my body.

As women, every single day of our lives, we have to fight to derail our nation’s prevailing sexism, whether it be drawing attention to a sexist comment at school or in the workplace, or negotiating a salary that is equal to our male counterparts.

But this is nothing new. Since before the Constitution was drafted, women have been devalued in our society. Women were not allowed to ride on trains traveling over 50 mph for fear that their uterus might fly out of their bodies, we could not participate in running marathons until the 1970s, and could not have a credit card unless we had a husband up until 1974. Keep in mind, I haven’t even touched upon the scientific, mathematical, and literary accomplishments of women that were either swept under the rug, or that men took credit for.

This is why it’s no surprise when I pose the question: Were the accomplishments of Polly Murray and Judith Mensch in discovering Lyme disease blatantly stolen by a male researcher?

To give a bit of a backstory, in 1965, after Polly Murray and the rest of her family moved to Lyme, Connecticut, they started to become plagued by a number of persistent, mysterious symptoms. Murray noticed the same symptoms start to appear in her neighbors and their families. They had rashes, severe headaches, swollen joints, and gastrointestinal problems. Children were being diagnosed with juvenile rheumatoid arthritis (JRA), even though the disorder was extremely rare; in fact, Murray’s son and 8 other neighboring children allegedly had it.

Murray knew something wasn’t right, and took matters into her own hands. Previously employed by the World Health Organization, she was familiar with epidemiology and decided to research the illness that was plaguing the town of Lyme. Through her studies in the medical library at Yale University and a list of neighbors she compiled whose narratives mimicked that of her own family, she identified a new illness cluster. After she had all of her research in place, she reached out to the Connecticut Department of Health in 1975.

Then, when the department put her in contact with a male researcher, Murray and Mensch were doomed to become a classic example of sexism in science. Today, they can be grouped with the likes of Rosalind Franklin and Lise Meitner, all of whom never received credit for their integral roles in discovering something new. But the men they worked with received praise, and it’s the men’s names that litter history books and television specials.

When the Connecticut Department of Health came to that male researcher with the proposition of exploring the cluster of arthritis in Lyme, he eagerly accepted. He was a rheumatology fellow at Yale, bored with his research on white blood cells and aching for the prestige that comes along with discovering a new disease.

But, a lot of his work was already done for him. He used a list of thirty-seven patients that Murray and Mensch had compiled to start his research. He also reported Murray and Mensch’s findings—that these strange symptoms had a “geographic clustering within the communities, as well as seasonal and familial clustering”—as his own. He took all of the credit for something they had worked hard on for years. If you research the history of Lyme disease, his name constantly comes up, without mention of the two women who are responsible for changing the way we look at tick diseases. It is the accomplishments of these women that continue to help sick people today.

After quieting the role that Murray and Mensch played in the discovery of the cluster, thus quieting the women themselves from making any further contributions to the study of Lyme disease, the male researcher was free to do the worst thing that he could have done for Lyme: try to condense it into a medical problem. By eliminating the guiding force of the women who had the most experience and exposure to the problem, he sent the study of Lyme into a downward spiral, one that still has yet to be remedied.

One particular ramification of his work is that doctors took control of the narrative of Lyme disease and defined it via the medical model, ignoring all of the social and environmental implications that Murray and Mensch were privy to.

Robert Aronowitz, a professor at the University of Pennsylvania, argues that “The construction of a categorically new disease was built implicitly and incrementally from a number of interacting factors, not as a self-evident reflection of the biological and epidemiological facts.”  As a result of this, the study of Lyme was essentially doomed from the beginning. This bad start “shaped almost every aspect of medical practice and lay response.” The consequences were detrimental.

The precedent set by the male researcher became the administrative and governmental policy that is adhered to even now, despite its many obvious flaws. It’s no surprise that he took credit for the accomplishments of Murray and Mensch, because like most men throughout history, his ego was too big to give credit where credit was due, or to allow women to research the disease alongside him. In his eyes, their gender constituted a perfect reason as to why their contributions to Lyme disease didn’t even deserve a citation.

Society is suffering, in ways both related and unrelated to Lyme disease, because women have not been able to and continue not to be able to contribute to the world in their full capacities since they aren’t treated equally to men. Society will continue to suffer, deservedly so, if sexism continues to interfere with a woman’s ability to contribute to it. To quote Supreme Court Justice Ruth Bader Ginsburg, “I ask no favor for my sex. All I ask of our brethren is that they take their feet off our necks.” 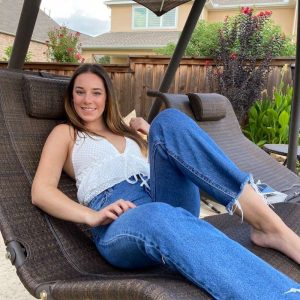 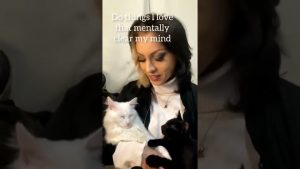 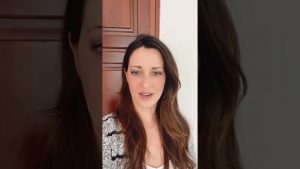 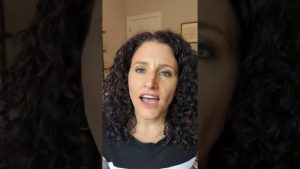 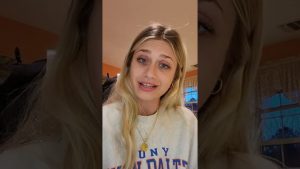