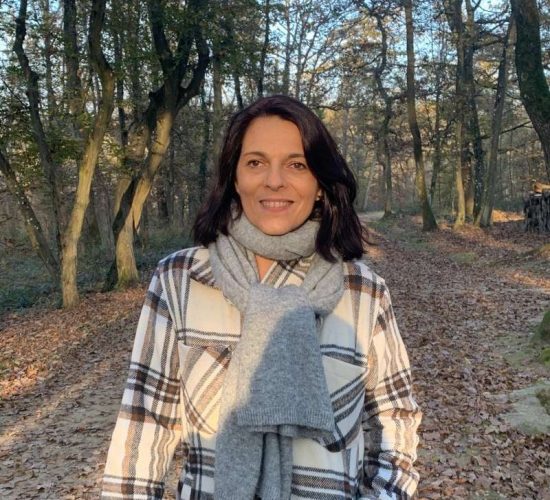 Christèle Dumas-Gonnet is the 48-year-old co-founder of ChroniLyme, a patient advocacy association dedicated to improving diagnosis and treatment of chronic Lyme disease, based in Lyon, France. She is also a member of the European Lyme patient engagement collective PREFACE (Patient Resource Facilitator Europe).

Shortly before the end of her university studies, she began to suffer from fatigue, aches, pains, and “a white fog that prevented [her] from concentrating”. For the next 20 years, her health slowly and steadily declined requiring her to seek treatment from “dozens of doctors” and hospitals.

In 2014, she was hospitalized for “left side paralysis that lasted several days”. During her hospitalization, she underwent several diagnostic tests including a spinal tap and a brain MRI. Despite the “highly positive results” for “Lyme neuroborreliosis” from the spinal tap, the hospital released her with a single diagnosis of “atypical migraines”.

For the next two years, she was not treated due to her silent diagnosis resulting in a rapid health decline. Her illness prevented her from performing any social or professional activities and she was deemed fully disabled by the French government.

In 2016, she sought treatment with a general medical practitioner known as “Doc Lyme” who diagnosed her with and initiated treatment for Lyme disease. Following the diagnosis, Ms. Dumas-Gonnet collected her medical records and discovered that she had unknowingly tested positive for Lyme disease two years earlier.

Her experience with diagnostic and treatment nightmares typically faced by Lyme patients caused Ms. Dumas-Gonnet to use her education and training to advocate for patients in France and across Europe.

If you would like to learn more about how Lyme disease inspired a patient to build two Lyme advocacy organizations and to appear before the French National Assembly and Senate, then tune in now! 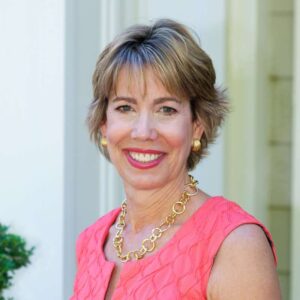 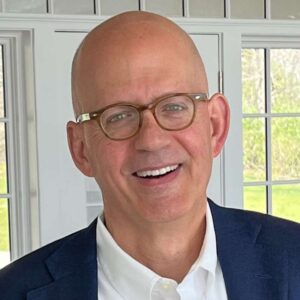 Episode 323: The Investment Officer – an interview with Paul Selian 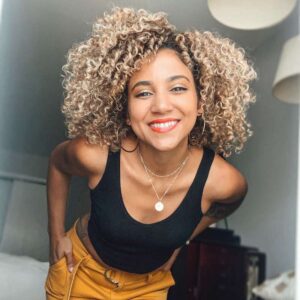 Episode 322: From Covid to Lyme – an interview with Tiffany Perez 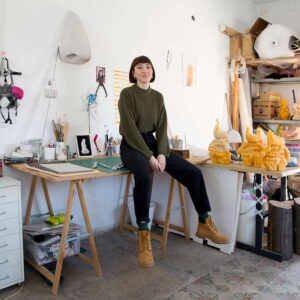 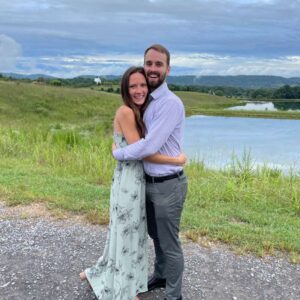